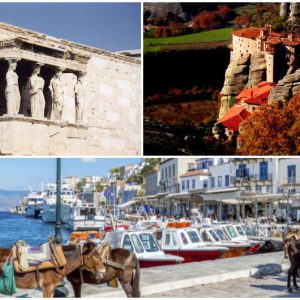 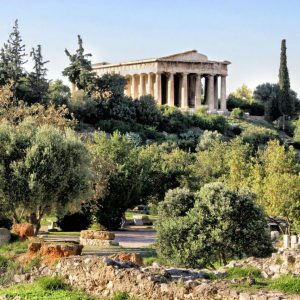 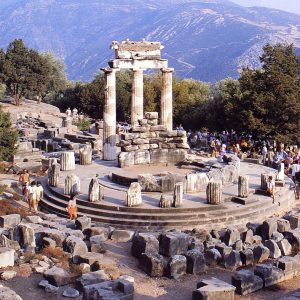 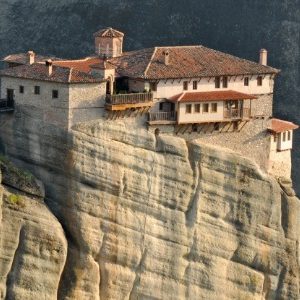 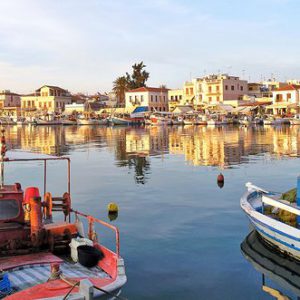 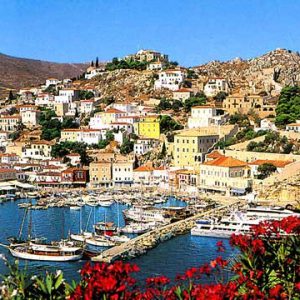 UNESCO world Heritage sites of Greece with a relaxing day on the sea. Our -best-seller- day cruise to the beautiful Greek islands of Hydra, Poros and Aegina is the best way to relax after the strong hint of Ancient Greece. The energy of the Acropolis hill and the impressive temple of Parthenon;

NOTE: For the Join-in package DO not forget to write the arrival date in chart’s remarks field.

Athens walking tour, a journey through 5000 years of history and mythology. Athens is a city where the past meets the present. The city with the most glorious history in the world, a city worshipped by gods and people, the birthplace of democracy, the place where most of the wise men of ancient times lived and taught philosophy, art, theater, mathematics. The 5th century, the famous Golden Age of Pericles, was the time of its ultimate bloom, when moral values and civilization surpassed city limits and became the cradle of western civilization.

Delphi, Delphi city considered by the ancients Greeks to be the center (omphalos= navel) of the world and a religious center. Delphi is located on Mt. Parnassus near the Gulf of Corinth, 2,5 hrs from Athens. The sanctuary was home to the famous oracle of Apollo which gave cryptic predictions and guidance to both city-states and individuals

Meteora monasteries, The rock monasteries, built by hermits during the 14th – 16th c. AD, standing between earth and the sky, atop of huge rocks and containing historical and religious treasures, wall paintings, icons and libraries rich in old manuscripts, have been characterized by UNESCO as a unique phenomenon of cultural heritage. Today, out of initially 24 monasteries that used to exist, only 6 remain active for people to visit. Four of them are inhabited by monks and two by nuns. In old times the monks used long ladders tied together and baskets to transport themselves and their goods up the cliffs. There are still examples of these baskets which are used for bringing up provisions. The Monastery of the Holy Trinity and Great Meteoro are the less accessible (over 300 steps). Rousanou, Varlaam and Saint Nicolaos have an average number of 140 steps

One Day Cruise to 3 Islands Aegina – Poros – Hydra
The beauteful island of Hydra which has inspired many artists such as Picasso and Sagale, N.Gkikas, L.Cohen. You can explore the island on foot or by the island’s traditional “vehicle” – the saddled donkey
Poros island, the smallest of the three, separated from the Peloponnese by a narrow strait. You’ll have time at leisure in Poros to stroll around the small picturesque streets of the island’s town
Aegina island, famous for its pistachio produce. You can take an optional bus tour to the Temple of Afea which is the best preserved temple in Greece. It is also one of the 3 temples forming the famous “Sacred Triangle” of Greek antiquity.

Package on Join-in OR Private base

*All packages are flexible and dynamic for any changes according to any personal needs and desires upon request.

Upon arrival at Athens Airport you will be met and transferred to your hotel in Athens. Rest of day is free on your own to explore this romantic city. In the afternoon walk (on your own – escort upon request) to Plaka, Athens old town and Monastiraki area and have dinner at a local tavern with souvlaki and shish Kebab dishes.

Today starts your 2 day tour to Delphi – Meteora. You will picked up by our driver and drive to Delphi (2,5hrs). Delphi is both an archaeological site and a modern town, surrounded by the superb landscape. Meet our guide and tour its archaeological sites, including the Temple of Apollo, theater, market, the famous Omphalos (navel of the earth) and the Delphi Museum with the fascinating sculptures. Afterward, get an insight into the local life in a traditional Greek village of Arachova. Continue driving (3hrs) through central Greece to Kalambakka / Meteora, overnight at Kalambaka. Dinner at a local tavern with monasteries view.

Morning short drive to Meteora. Guided visit to unique Meteora. We’ll visit 2 Byzantine Monasteries (many steps) standing between earth and the sky, atop of huge rocks and containing historical and religious treasures. The 1st monastery in the area was hand-built by a monk from Athos in 14th century. In old times the monks used long ladders tied together and baskets to transport themselves and their goods up the cliffs. There are still examples of these baskets which are used for bringing up provisions. In the afternoon we’ll return to Athens with a short stop at Leonidas, king of Sparta, monument at Thermopiles. Return to Athens for overnight.

Morning transfer to Piraeus port. Embark on boat for a full day cruise to 3 picturesque islands Aegina, Poros and Hydra, with lunch and show on board. Transfer to hotel. In the evening walk to Monastiraki and Psiri area and have a drink at one of the numerus bars of the area with Acropolis view.

We stroll through Syntagma Square, the Hellenic Parliament and the Memorial to the Unknown Soldier with the Evzones, Hadrian’s Arch, the Temple of Zeus, visit the Acropolis – Propylaea, Temple of Athena Nike, Erechtheion, and finally Parthenon. We continue to Acropolis museum and the Ancient Agora and the picturesque Plaka / Monastiraki area. Free time for last minute shopping and transfer to Athens airport to get your flight (after 16:00 hours) to your next destination. 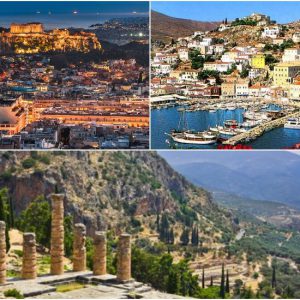 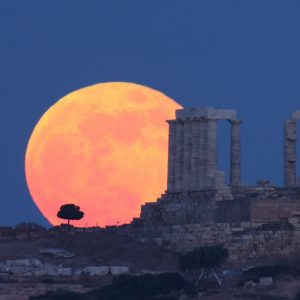 Classical Greece with One Day Cruise